At its opening in 2012, The Broadwater Forest Wildlife Hospital, comprised three core buildings; B1, the main hospital (ICU, unit 1, unit 2 and kitchen/food preparation), B2, support services (office, staff, security and storage) and B3, foxes (operated by our sister charity, The Fox Project).

The original plan for the hospital had included a fourth building to house veterinary, x-ray and diagnostic facilities, but lack of funds at the time had prevented the work from going ahead.

However, by 2014, this problem had been addressed, and after the submission (and subsequent granting) of a second planning application, work on the new B4 building was able to start.

The primary purpose of B4 was to house veterinary, diagnostic and x-ray units, a nursery unit, an office for our supervisors, and a staff training room, together with 6, large, undercover aviaries; furthermore, provision for a further 5 aviaries to the rear of B3, were also included in this plan.

Work on this stage of the project commenced at the end of 2014, and by the beginning of 2016, much of it had been completed. 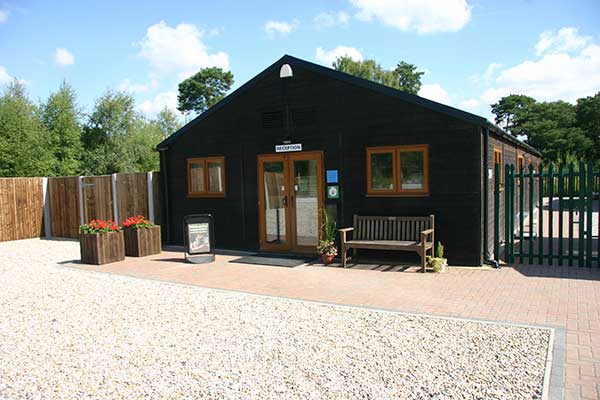 The Trust now looks to the provision of a 4x4 deer recovery truck and a deer holding unit, outside enclosures for badger cubs and small mammals, a large aviary for birds of prey, a test flight for bats, and in time, a new education centre. 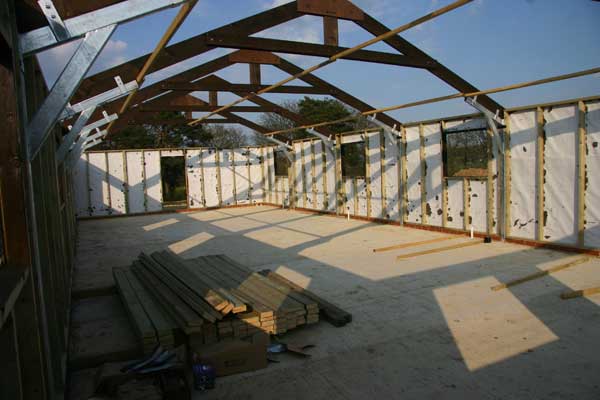 The new B1 building goes up 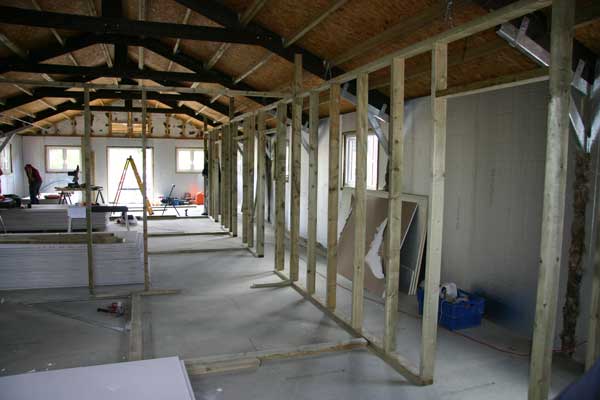 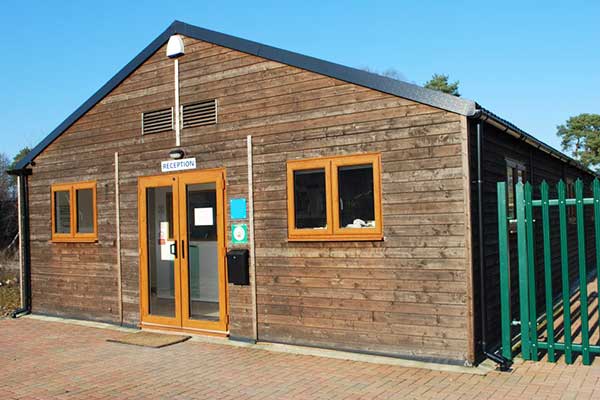 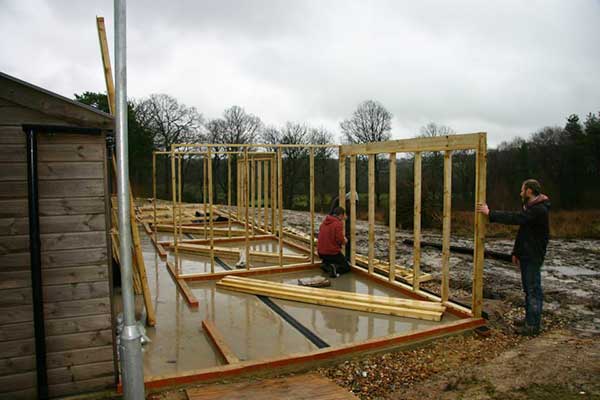 Work on the new aviary block on the back of building 3 gets underway! 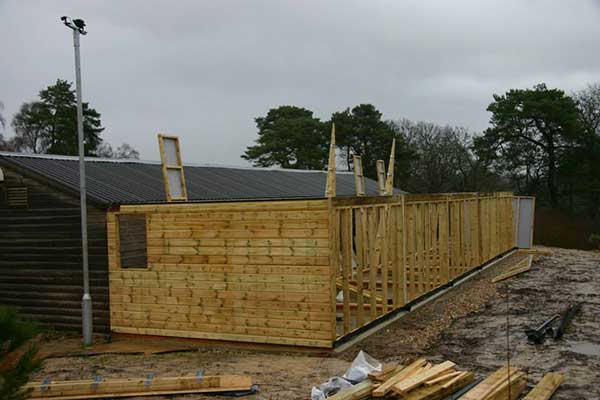 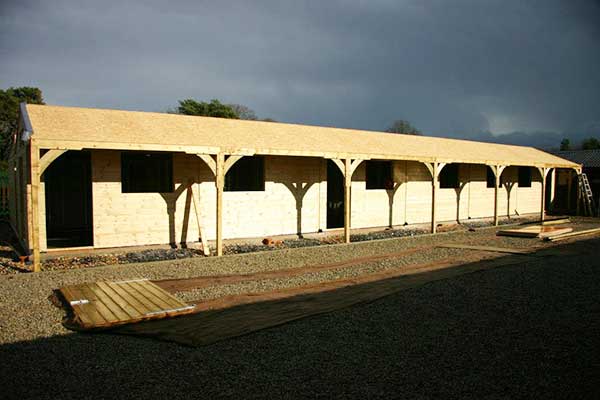 After battling torrential rain and gale-force winds, the crew from National Stables made great progress on B4. Finishing the roof was the next task and then it's just a small matter of raising the funds to fit out the x-ray, veterinary, waterbird and staff training units! 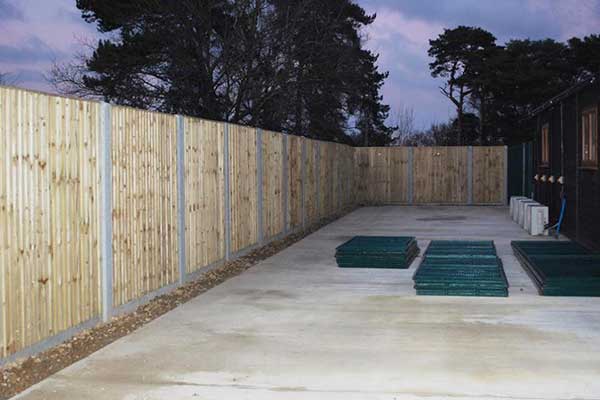 Work started on the mammal yard 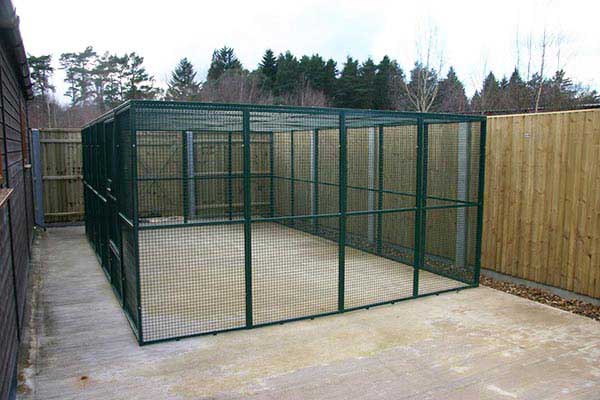 One of the mammal enclosures 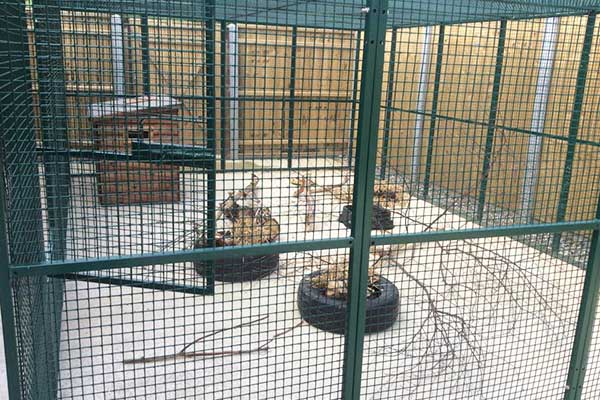 The badger enclosure fitted out 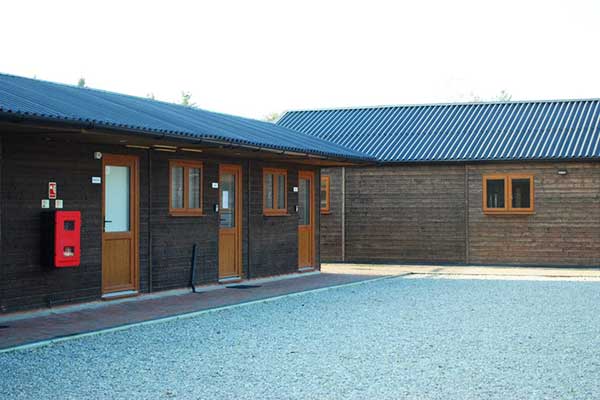 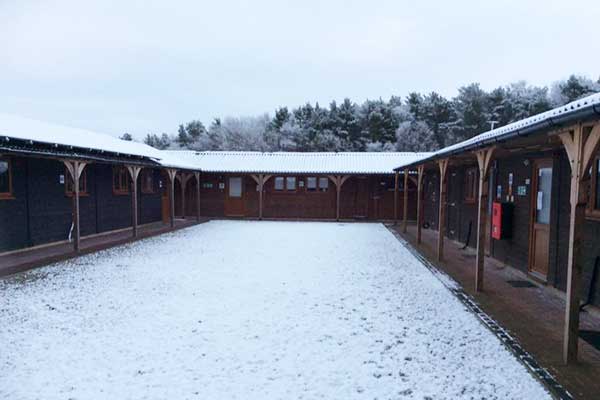 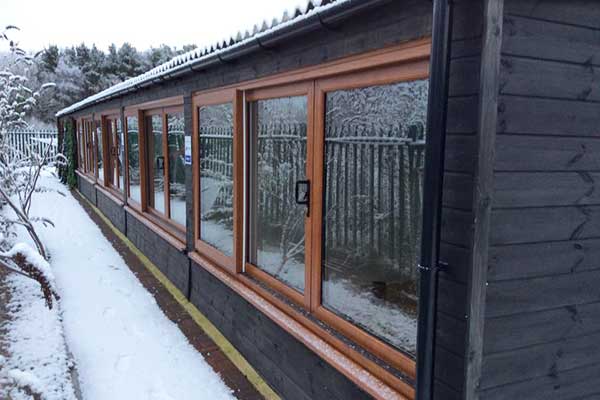 An Introduction To Folly Wildlife Rescue - A Short Film By Stephen Knapp, 2013 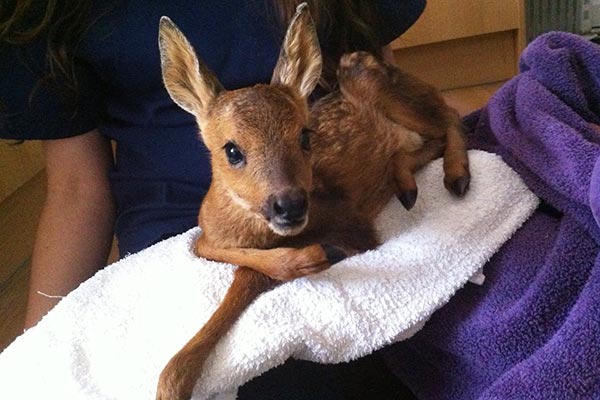 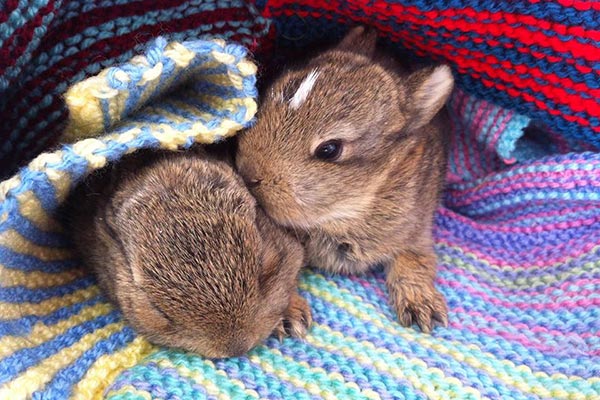 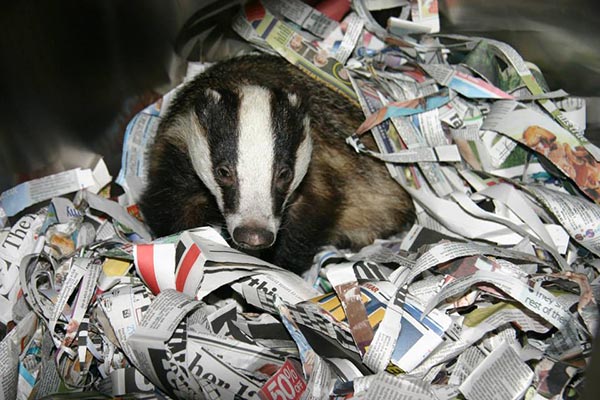 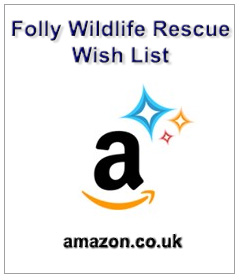